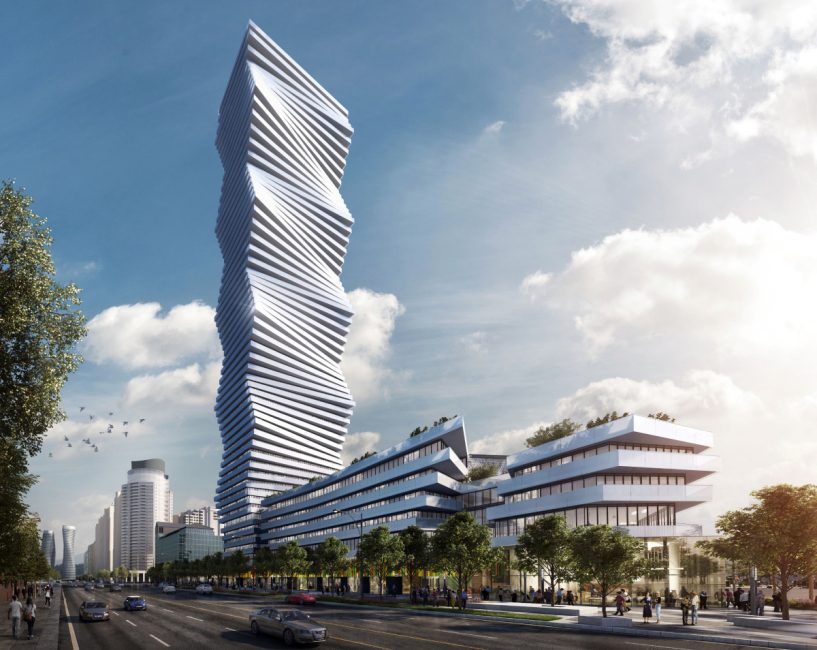 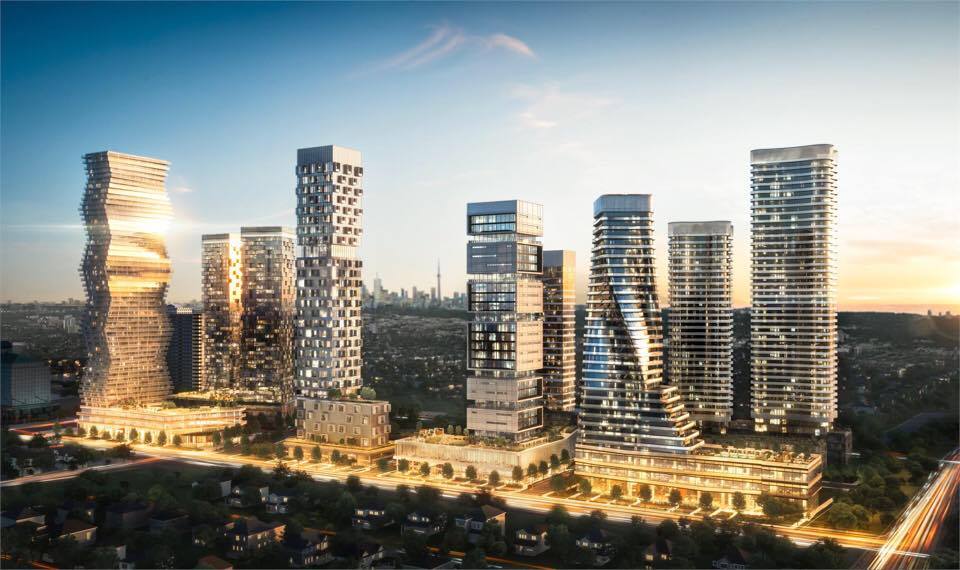 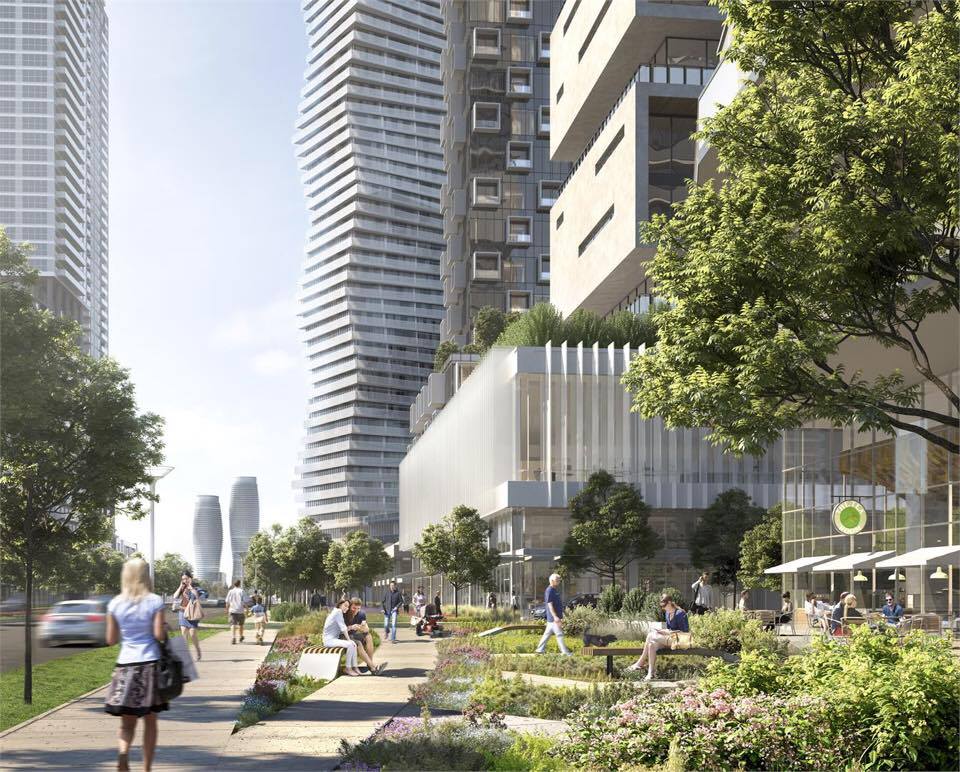 More than  700 units are planned for the first phase, and construction could begin by late 2017 or early 2018.  Rogers M City Condos Mississauga development is aiming to leverage and complement some of the existing iconic towers in the Square One area.

* we do not represent the builder directly . 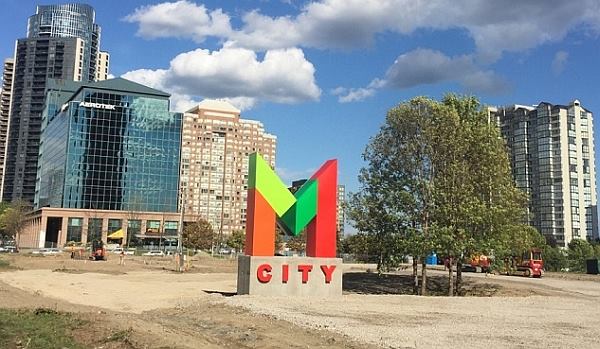